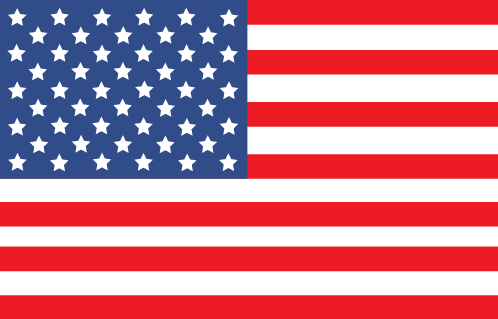 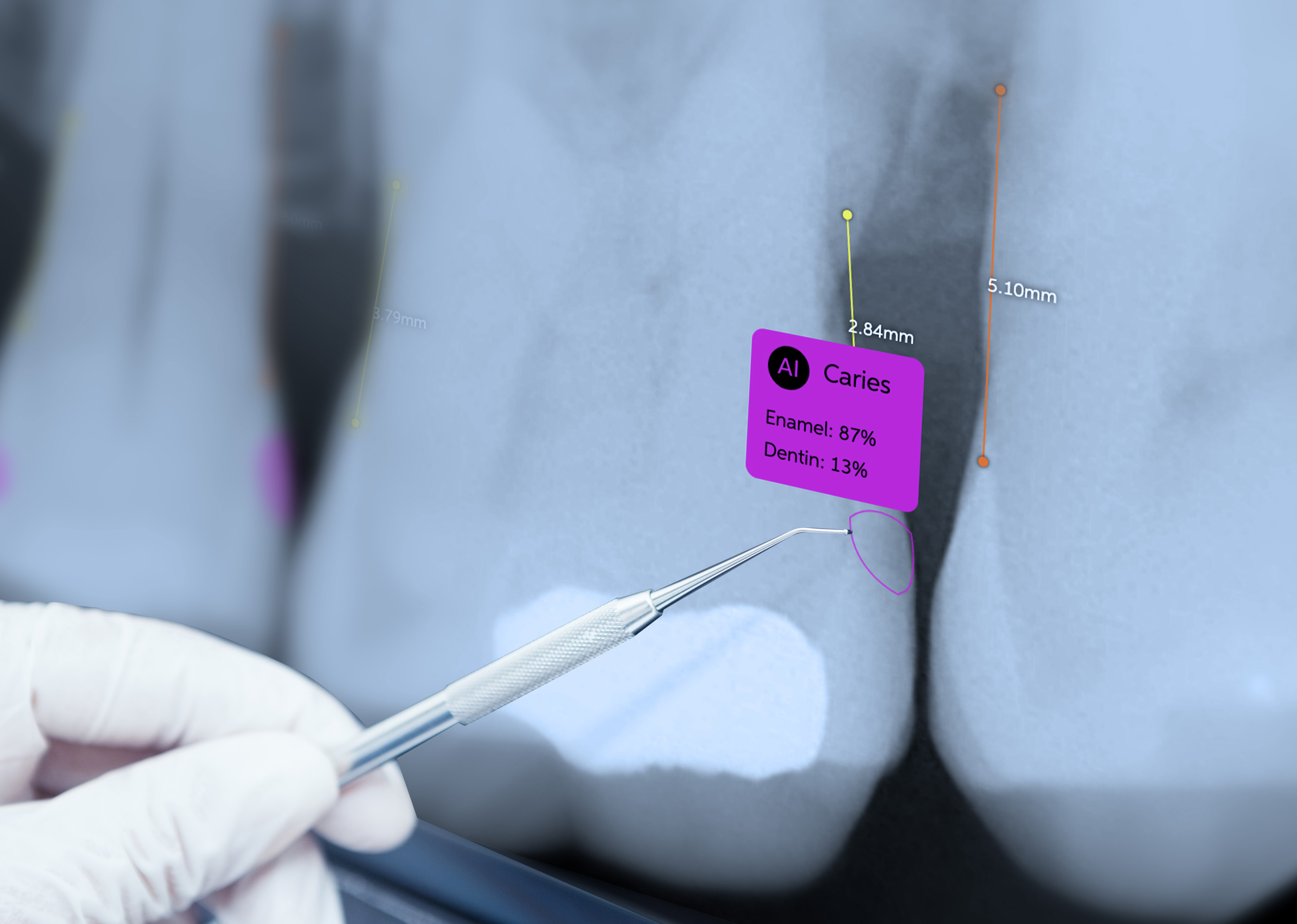 Some years ago, a widely read magazine published a writer’s first-hand account of going to 50 dentists and getting almost as many different diagnoses and treatment plans, ranging in cost from under $500 to nearly $30,000. The author’s conclusion, no doubt shared by millions of readers: “Dentistry is a stunningly inexact science.”

The kindest interpretation of his experience is that the reading of dental x-rays is highly subjective. Virtually all dental diagnosis relies on information in radiographs, which, since the 1950s, have been the primary tool for detecting and evaluating caries and other kinds of dental disease. Dentists, however, are not professional radiologists; reading x-rays is a comparatively small part of their skill set. Different dentists see, or believe they see, different problems, and they come to different conclusions about needed treatment. Disparities can be remarkably large; in a recent study involving over a hundred dentists, recommendations ranged from no treatment at all to thousands of dollars worth of work, based on the same x-ray of a single tooth. Even when outliers were removed, the absence of a single, generally agreed upon treatment plan was striking.

There is a remedy for this disreputable state of affairs. It is one of the revolutionary, indispensable and increasingly pervasive technologies of our time: Artificial Intelligence, AI for short.

AI is already deeply embedded in daily life in various forms, performing complex, nuanced activities like driving cars, recognizing faces and translating foreign languages into idiomatic English. We used to think that only a real person could supply the adaptability and sensitivity to context that those actions require. It turns out we were wrong.

AI is a programming technology that allows computers to learn from experience, as human beings do. In fact, it is something called “machine learning.” The methods used – “convolutional neural networks”, for example – are obscure and hard to grasp, and their internal operations are sometimes as mysterious as those of the human mind itself. But their ability to mimic human intellectual activity is nothing short of remarkable – so convincing, in fact, that a Google coder recently declared that the AI he was working on had become “sentient.” (He was fired.)

One of AI’s particular strengths is interpreting visual imagery, and that has made it part of the toolkit of many oncologists. On average, the sensitivity and reliability of AI analysis of an x-ray is at least equal – and sometimes superior – to that of human radiologists. Fortunately, relatively few people have occasion to encounter medical AI in the context of cancer treatment. The place where most of us are likely to come face to face with it is our dentist’s office.

The circumstances of dental practice are ideal for exploiting AI. Machine learning requires very large amounts of data, annotated by authoritative human readers. The sheer volume of dental x-rays continually generated and in storage makes it easy to feed AI systems with the mountains of data required to train them. The diagnostic skill of the trained AI is the sum of the skills of the human diagnosticians from whom it learns. Because it learns from many thousands of teachers, individual biases and blind spots are filtered out; an AI becomes a sort of super-dentist, an amalgamation of its trainers into a single intelligence. It has, furthermore, all the advantages of its own inhumanity: It does not forget, it never gets tired or distracted, it does not overlook details.

The AI system fits seamlessly into the normal routine of an office visit. The analysis is instantly available. The radiograph image is displayed chairside, with the findings clearly and colorfully tagged. It provides a framework for discussion with the patient, and, importantly, supplies implicit assurance of the objectivity and authority of the dentist’s own judgments.

Besides image analysis, AI can take over routine administrative tasks like charting, inventory management and patient recall, freeing time for the dentist and the office staff. Looking farther into an admittedly speculative future, it’s possible that AI will be able to make connections across an increasingly wide spectrum of medical data. Dental health has traditionally existed in a silo, cut off from more holistic aspects of health care. AI can connect the two, potentially uncovering unexpected linkages between dental and general health.

Early adopters of digital image analysis have reacted enthusiastically, but it’s likely that some dentists will feel threatened. They needn’t. AI does not replace dentists; it’s simply a tool that enables them to do one part of their work more quickly and reliably. In a sense, it can be thought of as continuing the technological transformation of dental practice that began 70 years ago with the widespread adoption of x-ray cameras. Of course, the AI’s analysis is advisory; the dentist is free to disagree or modify. But it’s reasonable to expect that a decade from now, when another writer visits 50 dentists, each will deliver the same trustworthy diagnosis.

‍
Ophir Tanz is an award-winning entrepreneur and technologist. He is the founder and CEO of Pearl, an AI company focused on delivering transformative solutions for the dental industry. Previously, Ophir founded and led GumGum to well over $1B in value by applying computer vision machine leaning to drive and measure performance for the digital media and sports sponsorship industries. Ophir received his Bachelor’s and Master’s from Carnegie Mellon University. An established member of the Los Angeles startup community, Ophir actively advises and invests in startups, has been featured on the cover of Entrepreneur magazine, and is the recipient of multiple business leadership awards.